Neuron is the brain’s main unit and there are at least 10 billion neurons in our brain. Between nerve cells, thousand synapses provide the contact. How the neuron communicate with each other? By sending chemical information from one nerve cell to another. So then, what is neurotransmitters? Neurotransmitters are the brain chemicals that communicate information throughout our brain and body. They send signals between the neurons. It is these chemical messaging that takes place in our brain controlling how we speak, think, regulating body systems, and others. 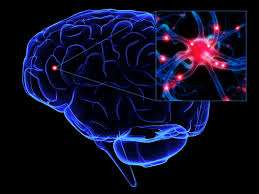 billion of neuron in our brain

Within the human body, there is the central nervous system which divide the system into two groups – one inside the head and the other inside the spinal cord. Inside the brain, it composes two major sections, the left and right cerebral hemispheres. Each hemisphere in turn compose of four sections, the frontal lobe, the parietal lobe, the occipital lobe and the temporal lobe. 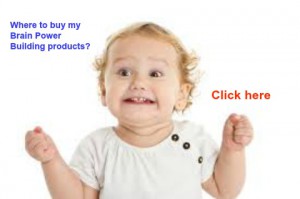